Only German carmakers are producing luxury hatchbacks nowadays. Lexus had a short stint in the market with the CT. The production ended in 2017. Now, there are a few sources claiming the 2024 Lexus CT is on its way back. It is hard to believe, but we should never write off anything we hear about the Japanese carmaker.

The hatchback was small and agile, powered by a hybrid engine. A similar configuration might be available again. Or, the carmaker could go all-electric. The 2024 Lexus CT is going to share the platform with either UX or NX crossovers. With such vehicles available in the market, the popularity of hatchbacks is fading. Not only this class, but many other segments are affected by the versatility of crossovers and SUVs. It seems like Lexus is ready to give another chance to the CT nameplate. Before it was launched in 2011, you could also find an old IS, but it was a special variation from the early 2000s. 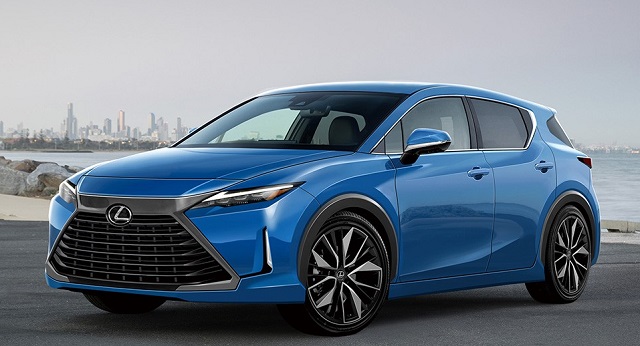 In 2011, hybrid engines were at the beginning. Nowadays, these systems are overtaking the market. One of the pioneers in this world was the Lexus CT. in a seven-year run, things have been changing, but not in the favor of this vehicle. Drivers started buying more crossovers, companies were discontinuing cars and hatchbacks, but the hybrid configurations became more spread.

So, the comeback of the 2024 Lexus CT might not be such a surprise. Experts are sure that the hatch is bringing back a hybrid setup. In the past few years, Toyota and Lexus developed powerful and efficient systems. No matter what size the CT would be, there is some configuration ready to be installed under the hood. Even an all-electric battery is an option. In this case, the hatchback will be built on the bZ4X concept. 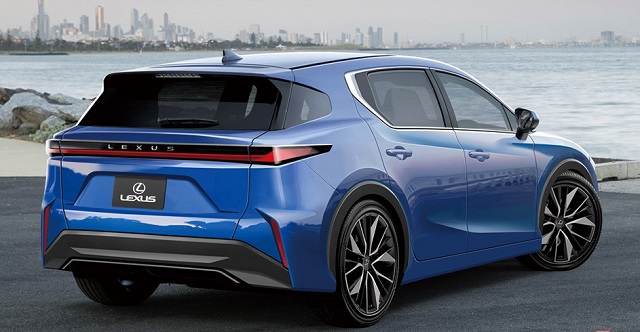 So, let’s take a look what kind of hybrid configuration the 2024 Lexus CT could use. The goal will be to bring as highest MPG rating as possible. The UX crossover can give a hand here. Its system is built around a 2.0-liter petrol engine and gets a boost from a pair of electric motors. Such hybrid can return 40+ mpg. Still, precise gas mileage depends on the size and weight as well. But, this is an all-wheel drive and can crack 180-200 hp. That is more than enough for the CT.

If the company wants to make things more serious, then a 2.5-liter petrol mill can provide more power right from the start. A classic hybrid system is available for the NX crossover and delivers 239 hp. But, a PHEV is also possible. However, we don’t think that the company will go out with 302 hp for the 2024 Lexus CT. The base model with a 2.5-liter engine will still be good for about 38-40 mpg.

Even non-hybrid configurations are possible. However, from this point of view, it is likely that CT is coming with a hybrid engine.

Since the size of the 2024 Lexus CT hatchback will probably be similar to the UX, those two vehicles will share the architecture. That means an all-electric CT is possible. Our sources can’t confirm it yet, but rumors about the comeback exist.

The UX crossover is available in multiple variants. The range is between 100 and 230 miles. The hatchback will feature one of those systems. In the future, Lexus is going to improve the range, but every season brings faster chargers. We can’t make estimations but expect a quick recharge which can restore about 80 percent of the battery in less than 30 mins.

Since this segment is not so popular, the company will have to draw attention with an attractive price. The UX starts from $36,000. Let’s not forget those are premium vehicles. So, the 2024 Lexus CT will be below that mark, and fans hope to see it much closer to $30,000.

Even in the base form, the luxury car can stun you with some options. The F Sport is a package everybody wants to see. A hot hatchback is probably the best bet for the Lexus. This version can even deploy a more potent engine for a sportier ride. Even heavily loaded, the new Lexus CT shouldn’t cost more than $45,000.