Yes, it is true – the 2024 Toyota MR2 is coming back! The Japanese company partners with Suzuki on a few projects and one of the most interesting products we’ll see is an iconic sports car. This is not the first time Toyota is doing this. We already saw the new GR86 as a result of collaboration with Subaru, while the GR Supra teamed up the Toyota with BMW. If you are fan of this car, you’ve must heard that the company restarted the production of some parts for the Supra Mk3.

A few Japanese magazines reported about the comeback of the MR2, or just MR as the car was called in France. However, there are no details about the performance and equipment. Also, the concept is not ready and you can only find rumors and renderings. Well, we will analyze what fans and experts are talking and see what to expect from the new 2024 Toyota MR2. 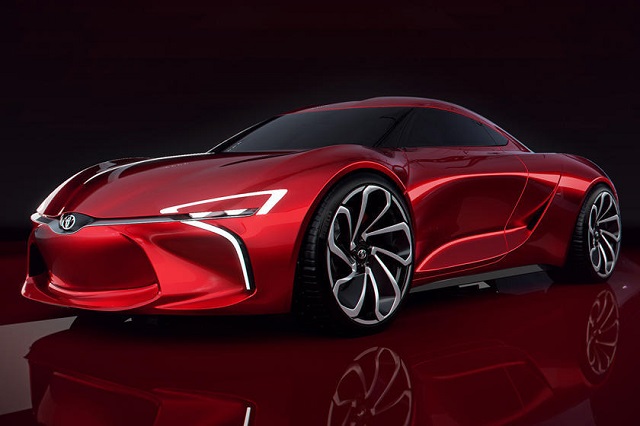 Since the company is partnering with another carmaker on the 2024 Toyota MR2 concept, there could be everything. Well, it is hard to believe that Suzuki can do it better than Toyota. Besides these two, there will be a third partner, Daihatsu. Together, they are working on the new 1.0-liter turbo engine, which will be the powertrain for the sports car. Only Toyota builds vehicles in the US, and this plant won’t meet the requirements of this market.

We can find a 1.0-liter mill under the bonnet of the Suzuki Swift. There, the engine delivers 110 hp. According to rumors, the 2024 Toyota MR2 is getting an enhanced version of the drivetrain with 150 hp. It will make the car faster and more exciting to drive. But, the focus is also on handling. Toyota’s GA-B platform is perfect for it. An inline-three engine will send power to the rear wheels. The transmission will definitely be automatic, but the sports nature can be enhanced with a gearbox stick. 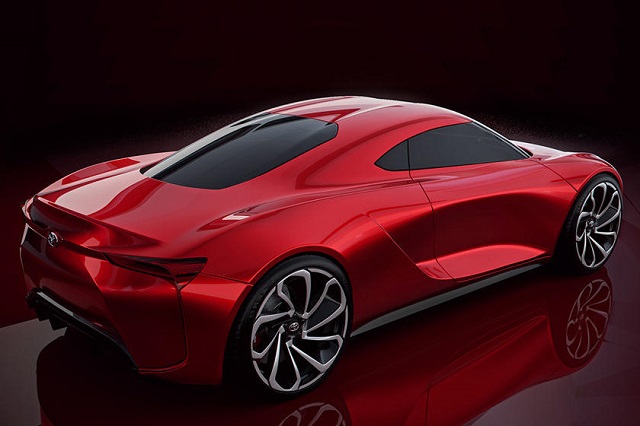 There is no schedule for the 2024 Toyota MR2 release. But, having in mind that other projects are almost done, the priority will be shifted to the small sports car. Also, three companies are involved, so there is extra manpower to finish everything as soon as possible. We believe that the vehicle should be introduced in 2023, with good chances for production to start by the end of the year. Another question is – where the MR2 is going to be built? Since it wears Toyota’s badge, it should be in their plants. But, some parts are coming from Suzuki and Daihatsu, so only assembly could be happening at Toyota’s factories.

The new MR2 will be a small, sports car. More attractive styling will draw more attention than the Suzuki Swift. Plus, a power enhancement and other improvements of the driving nature will make the 2024 Toyota MR2 more expensive. Even the Swift Turbo costs around $20,000 converted from other currencies. Plus, Toyota’s badge adds value. Experts believe that the starting price of the upcoming MR2 should be somewhere between $25,000 and $30,000. 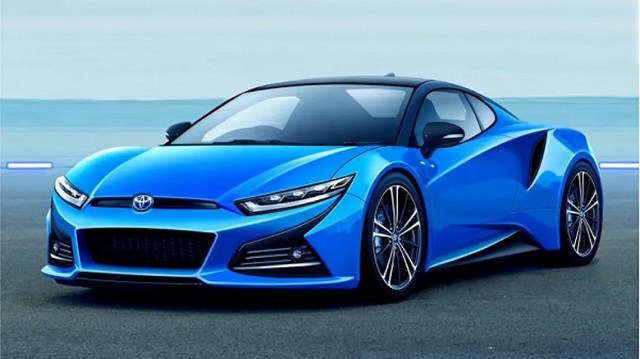 Well, this is arguable. The 2024 Toyota MR2 will have a new design compared to the old version. But, the last model appeared 15 years ago and a lot of things changed in the meantime. Anyway, the language won’t be new to Toyota fans. The MR2 will take some solutions from the Supra and GR86 cars. We believe that sleek lines and side air intakes are going to make the overall impression more aggressive.

For now, we only have a few leaked concepts, which are not guaranteed to be the MR2. But, it was a good starting base for fans to make the first renderings. The small coupe can look cool. Compared to Supra and GR86, the MR2 is going to have a slightly updated suspension setup. Toyota is not in the phase of development where they should test prototypes. So, there are no spy photos. But, fans around the world are on alert. As soon as the 2024 Toyota MR2 shows up, we will update the gallery with spy photos.