Lexus doesn’t waste too much time and that makes this company’s reputation so good. The new trademark is registered. We can expect the production pretty soon. Our sources claim the Lexus LFR supercar will be a successor to the LFA concept. On the other hand, the company is yet to make an official announcement. Anyway, do not expect the production before the next year.

The Lexus LFR supercar will combine new and classic elements. What lovers of muscle cars won’t like is the drivetrain. The LFR will be an EV. The company will try to make it up with some old-school design solutions. For example, the carmaker is considering a manual gearbox. A kind of this combo is already available for the all-electric NX crossover. Again, that is not what fans of an old-school supercar want. No engine roar, no stick… So just upgraded the numbers.

Under the hood… oh, right – there is nothing under the hood of the electric car. The Lexus LFR Supercar is getting an all-electric powertrain and an electric battery could take the position behind the seats. For now, all the numbers are just speculations, but the company will aim for high outputs for the LFR. Its predecessor, LFA, had a massive V10 engine under the hood. The successor is about to beat every record of the classic supercar set. The only plan we’ve heard about is the 2-second 0-60 mph acceleration time. You can see only some prototypes beating this, while the only production model that can be compared is the Tesla Model S Plaid. 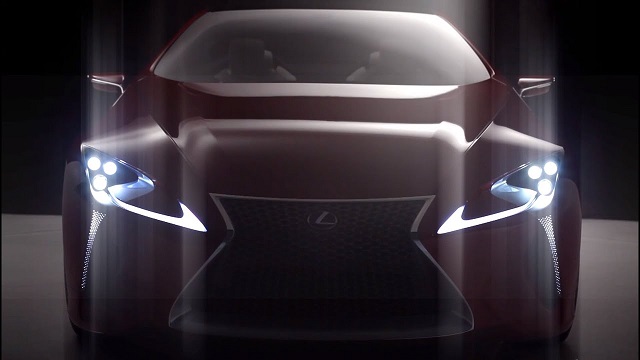 The Lexus LFR Supercar will draw attention, there are no doubts about it. Even if you are not a fan of an electric drivetrain, the futuristic look of the sports car will be eye-catching. Lexus has plenty of time to pick up the best options for the LFR. The car is going to be packed with the latest options the company has to offer. The LFA supercar was something special and Lexus never fails to impress. 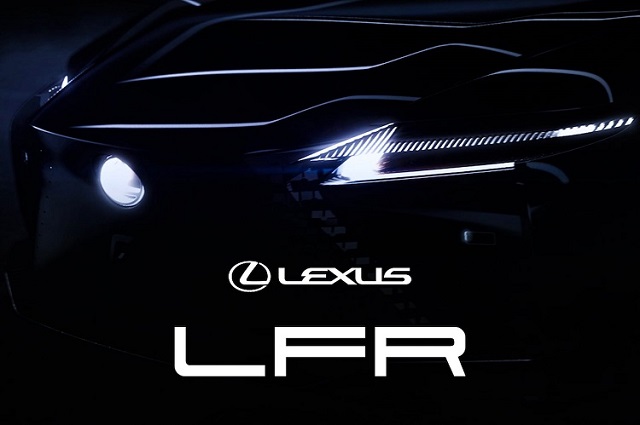 There is plenty of time until the first prototypes hit the roads. The development of the Lexus LFR Supercar is yet to start. For now, the company only obtained the trademark rights. From what we hear of our sources, the production is planned for 2025. In the meantime, the company will build more electric crossovers and SUVs, since those vehicles are in higher demand. All in all, once the LFR Supercar becomes official, it will steal the attention.

So, in 2023, we are going to monitor news about the concept. Something that can become a production model won’t be out in the next 12 months. Due to its futuristic look and advanced options, the LFT will come with the hefty price. The LFA costed from $375,000 and up to $450,000 for the special Nurburgring Package edition. With an electric motor that makes the car sprint 0-60 mph in just 2 seconds, expect the price to start above $500k.