Nissan did it with its iconic vehicles, and Mazda also restarted the production of Miata’s parts. Now, you will be able to refresh your Toyota Supra Mk3 and Mk4. The Japanese company started bringing back the fifth generation of sports cars recently. However, they didn’t forget about the iconic models that made the Supra so popular.

Not all, but a lot of parts will be produced again, Shigeki Tomoyama announced at the premiere of the new Supra. Nevertheless, the Gazoo Racing president didn’t unveil which parts will be available. Instead, he assured the journalists that Toyota is going to meet the expectations of fans and owners of the Supra Mk3 and Mk4.

The project is called ‘GR Heritage Parts. Gazoo Racing is in charge of this one. That is Toyota’s motorsport branch that produces performance parts for their vehicles. We cannot call it an original idea, but rather a response to Nissan’s production restart for the Skyline GT-R parts from previous generations. 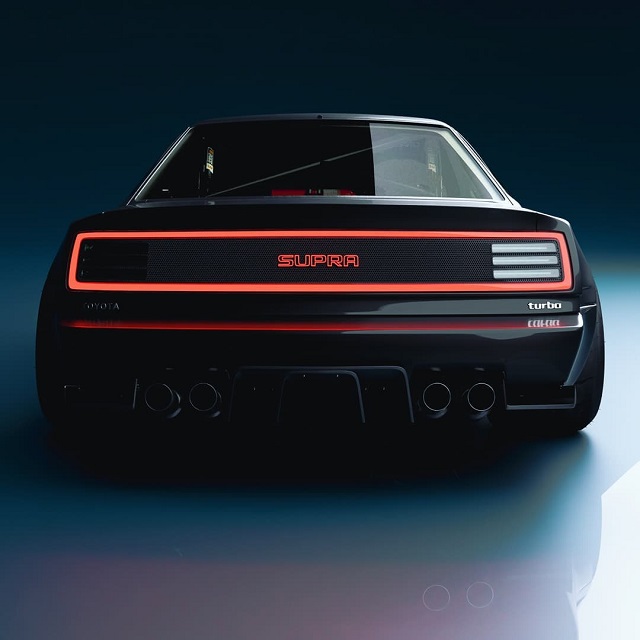 The Supra is an iconic sports car with a long history. The first generation was introduced in 1978 and the next edition came only three years later. But, the Toyota Supra Mk3 put the car on the list of legendary vehicles. In 1986, engineers made a few bold moves, which turned to be genius. A more powerful engine and a rear-wheel drive were the perfect combos. The configuration that made a difference came with a turbocharged inline-six engine and 231 horsepower. The company continued to develop Supra over the years as its popularity was growing.

The Mk4 debuted in 1993. The new platform, great ideas, and a kick start of the new model were more than promising. But, by the end of the 90s, the sales of sports cars started to decline. Plus, the production costs increased. All that leads to the discontinuation of the Supra.

Besides the production of Supra Mk3 parts, Toyota will start building a new vehicle – Grand Highlander.

The fifth generation of the vehicle debuted as the GR Supra. The car inherits the sports spirit of its predecessors. Nevertheless, the market for this type of vehicle is very limited. On the other hand, Toyota did its best to make the GR Supra as attractive as possible. However, the price tag is pretty hefty, starting from $44,000 and that is for the model with a turbo-four engine. A 3.0-liter turbo I6 is a $10k upgrade.

The new car brings back some old habits from the Toyota Supra Mk3 that made this vehicle so popular. There is a unique configuration able to crack 382 hp. The handling is impressive thanks to the special tuning and aerodynamic solutions. Well, we wished for a manual gearbox, but the GR Supra uses only an 8-speed automatic transmission. 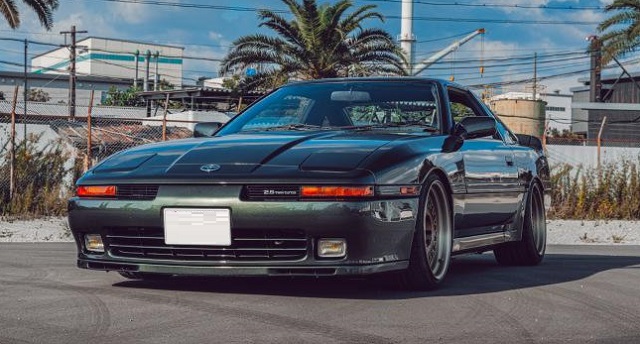 It is not a secret that the Japanese company partnered with BMW on this project, which leaves a bad taste in old fans. Still, the new parts for the old Toyota Supra Mk3 will help them revisit their babies. In the next couple of months, the company wills start the sales. Then, we will officially know what kind of parts you will be able to replace on old cars.