After a few changes in the lineup, the position of the 2024 Lexus GX 460 is questionable. The company filed for registration of the TX nameplate and bosses plan to slot it above the RX. But, that is GX’s segment. Anyway, fans shouldn’t be worried, since the new TX will be more luxury-oriented, while the GX is going to keep the performance and capabilities at a higher level.

The 2024 Lexus GX 460 is about to keep a V8 engine. This is the only SUV with an eight-cylinder unit. Larger LX is now hiding a turbocharged six-pot mill under the hood, the so-called I-Force system. For now, we don’t have any info about similar changes for the GX.

One thing is sure – the luxury SUV is ready for a redesign. All other big rigs launched the new generations. The current styling dates back to 2009. There were a few updates, but the GX needs a complete overhaul, inside and outside. 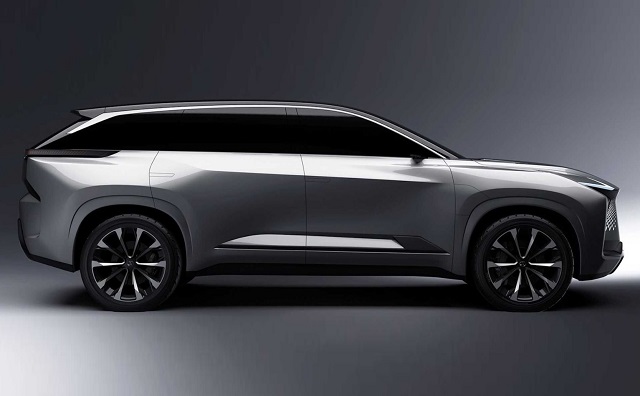 There are a few leads we can follow to predict changes on the new GX. It doesn’t mean the company won’t change the design language or invent new solutions. But, we can compare the 2024 Lexus GX 460 redesign to the new LX, RX, and upcoming TX. All of them have bold lines and aggressive stances. The GX should get a new spindle grille, one of the most recognizable parts in the market. The mid-size SUV could be longer than before, providing more room in the third row. A five-seater is pretty cozy.

Anyway, the GX is a more off-road-oriented vehicle, but it also belongs to the premium class. Toyota is well-known for combining utility and luxury. The mid-size model never disappointed fans, but its look is outdated and the redesign should fix those problems.

Under the bonnet of the new 2024 Lexus GX 460 should be a 4.6-liter V8. The Japanese company is replacing big units with smaller, turbocharged plants. We saw it on the Lexus LX, but the full-size SUV received even higher outputs. Also, the RX hybrid now features a turbo-four drivetrain in the range-topping RX500h package. So, those are all options for the GX. But, if the engine changes, we’ll see the new nameplate as well.

So, the GX 460 will definitely come with 300 hp and 330 lb-ft of torque. One of the biggest problems is gas mileage. V8 is a big block and returns 15/19 mpg. Well, the AWD is a consolidation. But, we can see Toyota Rav4 using a turbo-four engine boosted with electric motors, delivering the same amount of power and returning 38 mpg. Well, the curb weight of the GX is about 2,000 lbs heavier than its smaller sibling.

Definitely, the 2024 Lexus GX 460 Hybrid could fix the situation. Still, fans of the SUV got used to its magnificent off-road performance. We are getting most of the features that make the Toyota 4Runner one of the favorite models of all adventurers. Fans still doubt SUVs with hybrid engines, and with reason. So, the GX with such an engine is probably not happening. 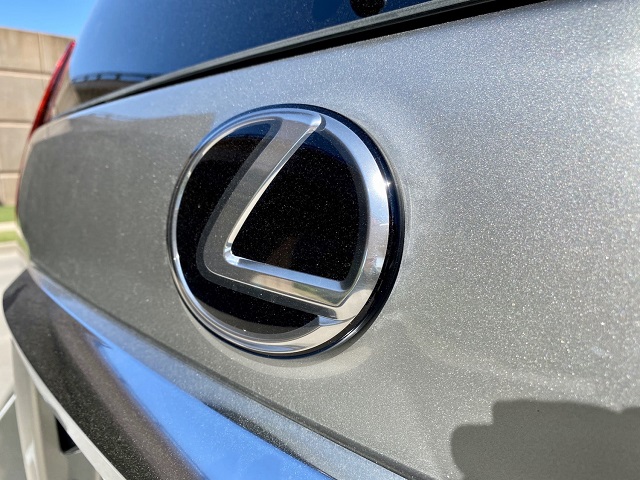 The upcoming 2024 Lexus GX 460 will introduce huge novelties. It is still early to talk about the details and technology the company is going to use. With the 2023 YM coming out practically unchanged, expectations from the following edition are huge. If the vehicle remains the same, we doubt the carmaker can count on its competitiveness. Also, news about the Lexus TX makes us wonder if the new SUV is the replacement. It is not impossible. On the bright side, the next-gen Toyota 4Runner is also coming out next year. Many experts consider the Lexus GX as the bigger brother of the off-road legend.

This SUV is one of the rare luxury vehicles that can go off the road. Usually, premium models don’t do that because of the high maintenance cost. But, there are some alternatives. For example, the Mercedes G-Class is an exceptional model, but it costs nearly 3 times higher. Lincoln Aviator is available with a mighty PHEV system that cracks 500 hp. But, it is not as capable as the Lexus GX when it comes to off-roading. All in all, the market needs such a vehicle and the company must update the SUV to survive.

After the update, the price will be significantly higher. Don’t expect the 2024 Lexus GX 460 to cost under $65,000, and the MSRP could even reach $70,000 at the starting point. High-end versions can easily get to $80k, depending on the packages the company is about to offer.