After the bZ4X, Toyota is expanding the lineup of electric crossovers and SUVs. We saw a couple of teaser images and already analyzed the possibility of the bZ5X launch. Now, it is the 2024 Toyota bZ3X turn. From the image, we would say that the new electric crossover will belong to the subcompact segment. Dimensions should be similar to the C-HR. With such a body, the bZ3X can’t get a big battery that can deliver some long range. Anyway, the EV must do at least 200 miles on a single charge to be competitive.

The 2024 Toyota bZ3X will be cheaper than the bZ4X. Experts believe the starting price will be around $40k. The small EV will carry over the base technology from its bigger sibling. However, you won’t find some high-end options. Sources from the company say a dual-motor configuration is coming as well. The small electric SUV should be launched late in 2023. 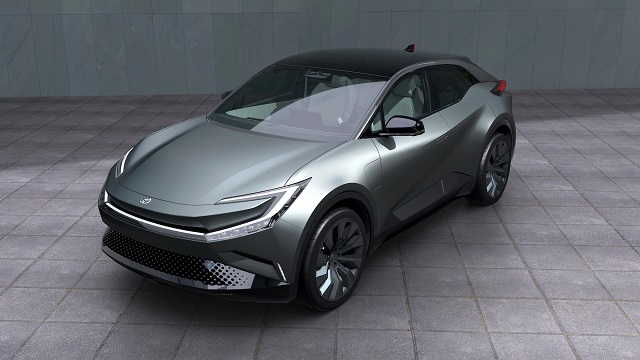 What is the Toyota BZ Concept?

The bZ4X is the new electric vehicle. But, the company also showed a couple of other SUVs with a similar design. Fans are already expanding the lineup and believe those are the bZ3X and bZ5X. BZ stands for “Beyond Zero”, the new concept that is going to underpin future EVs by the Japanese carmaker. In the next few years, we will see around 30 Toyota electric vehicles. We can add Subaru Solterra to this lineup since it is also based on the BZ platform. Of course, you can always hear big announcements from official channels. But, the bZ4X already impressed the public, so the expansion of the lineup makes a lot of sense. 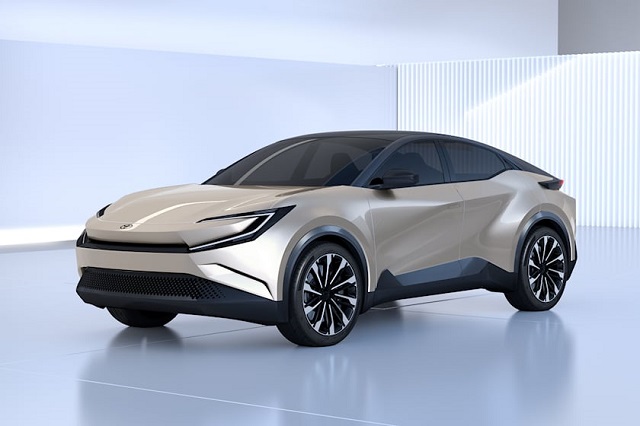 All we can do for now is compare the 2024 Toyota bZ3X to the bZ4X. the new electric SUV is available in two forms. You can buy models with either 200 or 215 hp, and a range 242-252 miles. Since the bZ3X is a smaller sibling, the outputs will be decreased. So, the new EV should get a smaller battery. The base range is expected to be around 200 miles. The company is also developing a recharging system. Nowadays, we have chargers that can restore the battery in half an hour. The focus is on the quick charge. In 10-15 mins, the electric motor should get up to 80 percent of its capacity.

While the bZ5X is definitely becoming a seven-seat electric SUV, the 2024 Toyota bZ3X is a subcompact model that can seat only five persons. And they won’t have too much room inside. From the teaser images, it is obvious that the new crossover gets a sporty shape with a sloped roofline. That means a lack of headroom for passengers in the back. The good thing about EVs is that the transmission tunnel is not taking space inside the cockpit. Also, the motor is under the vehicle, which leaves more room under the hood for storage. 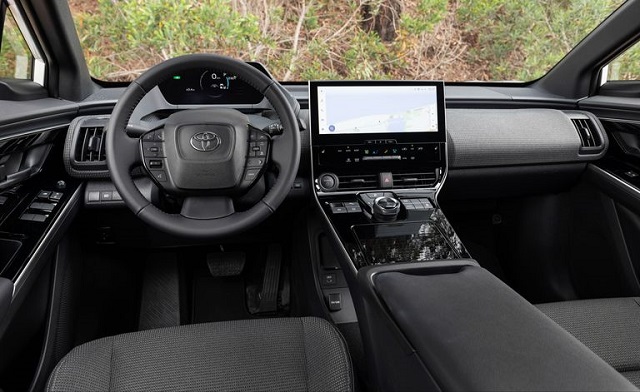 When Will 2024 Toyota bZ3X Be Available?

Since the company released teaser images, we suppose the project is ongoing and the 2024 Toyota bZ3X might be out pretty soon. The electric segment in the automotive industry is growing fast and the Japanese carmaker wants to be a leader, like in most other segments. The first official details about the interior technology and specifications will be announced as soon as the noise about the bZ4X starts fading out. That is going to be the perfect moment for the news from Toyota.